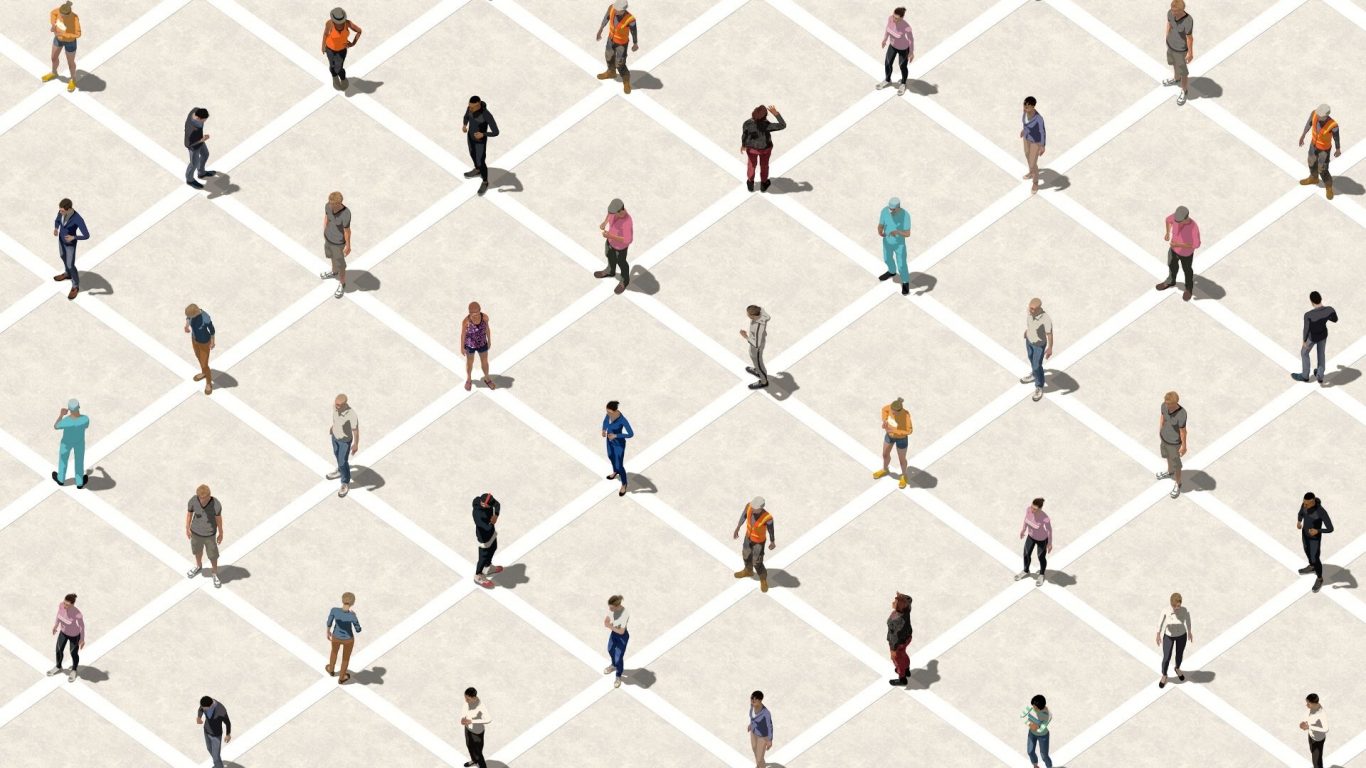 If you’re wondering what to do while waiting in line for the jab, take a look at this list. From reading about the history of hand-washing to charities outside metros you can donate to, you’ll walk out of your vaccine appointment healthier and better informed!

Donate to a charity outside a big city

There are charities working round the clock not just in metros but in rural areas across the country. From providing oxygen to tribal communities to giving PPE kits to health workers, these NGOS  in Telangana, Odisha and other parts of India need your support. Browse this list.

Combat the spread of misinformation and myths about COVID-19 and vaccines by sharing this:

CNT spoke to Mumbai-based physical Dr. Vishaka Shivdasani to understand the after-effects of the vaccine and how safe it is to travel post one. Read more here.

It was after a serious spread of childbed fever in maternity wards in Vienna that the Hungarian doctor, Ignaz Semmelweis, realised that washing hands and sterilization of medical equipment reduces the chance of infections. Read more on how he hypothesized and the outrage he faced here.

And the brave experiment that gave us the first vaccine

It was only after the British doctor Edward Jenner injected a virus from a sick dairymaid into a healthy 8-year-old boy named James Phipps that the first vaccine for smallpox was created. It was this brave experiment that gave us the first vaccine, here’s how.

Thank your stars that vaccine passports won’t be this ugly!

After smallpox spread all across the United States, people were only allowed to move around by showing proof of their vaccinations – scars on their arms. The painful jab left a blister and a scar, which was essentially the vaccine passport of the time. Read more of the world’s first vaccine passport here.

Every year there are 500 elephants waiting and ready to be shot. According to park authorities, permits sold during the hunting season in Zimbabwe account for the upkeep of the parks but conservationists say that this practice isn’t the right means to obtaining funds. Read more here.

But keep the faith—things are looking up

Things can get better, here’s a video of 50,000 people attending a concert in New Zealand to show you what the future holds.