As you read this, Cyclone Tauktae (pronounced Tau’te) is curving along India’s west coast on its way to Gujarat. It’s the first major tropical cyclone in the Arabian Sea this season. And if climatologists are right, not the last. Cyclone Tauktae takes its name as per the convention adopted by the countries bordering the Arabian Sea and the Bay of Bengal. Late in April 2020, the MeT department released names for the next 169 cyclones that will develop over the North Indian Ocean. As per the draw, the name given to this cyclone comes from Myanmar. Tauktae means “gecko” in the local language.

But before such a consensual method was adopted, cyclones were named very differently. 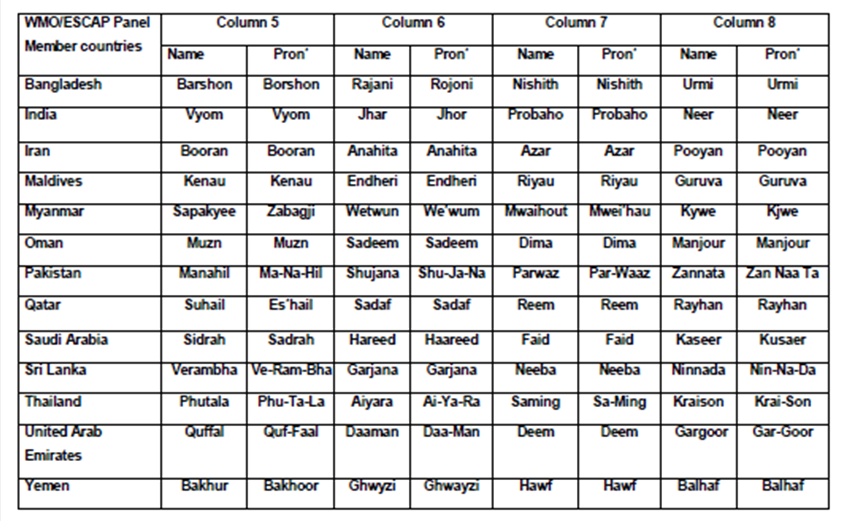 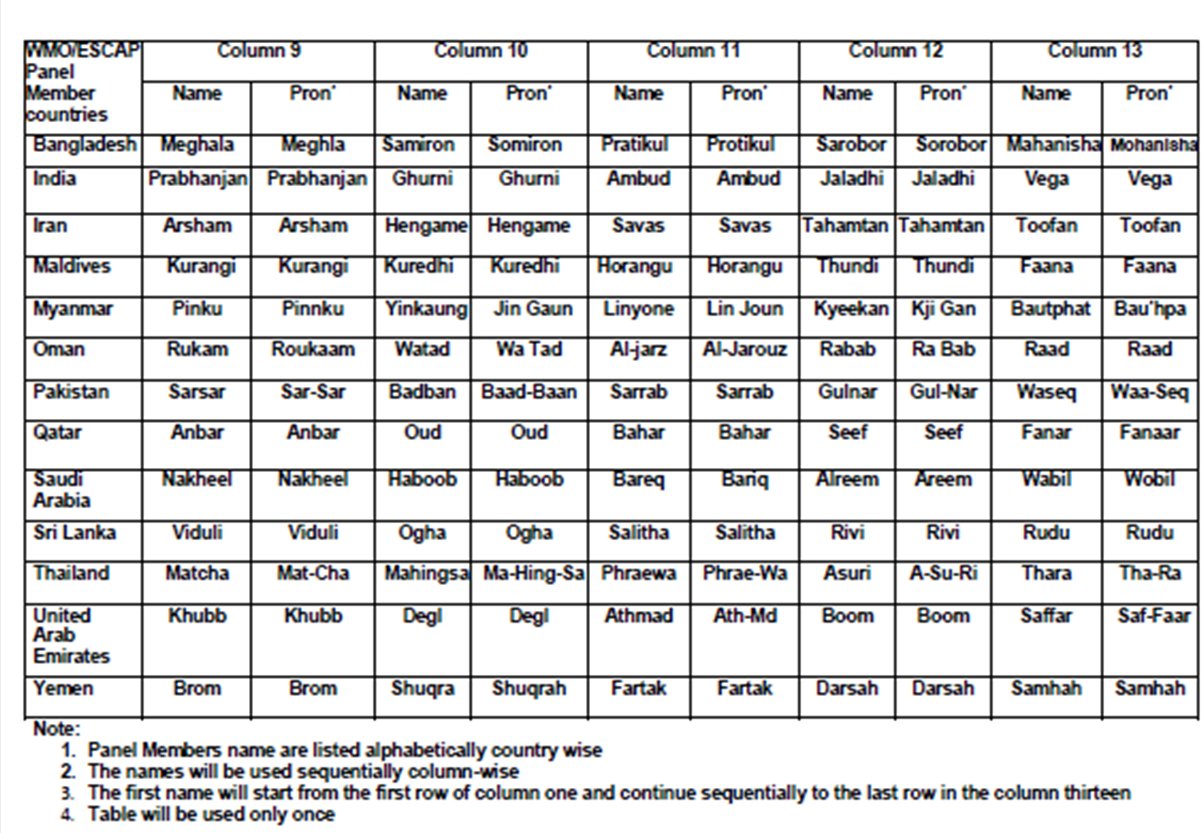 How are cyclones named?

During World War II, the US Army Air Corp and meteorologists in the Navy informally gave cyclones women’s names, often those of their wives and girlfriends. The US National Weather Service officially switched to using women’s names for cyclones and hurricanes in 1953. The WMO and US weather bureau began to include men’s names in the list only in 1979.

Well-known meteorologist Clement Wragge is believed to have initiated the process of naming cyclones in the mid-1980s. He began to name the weather disturbances in the order of the Greek alphabet, followed by characters from Greek and Roman mythology. Next came female names and names of politicians (mostly those he disliked).

A new naming system for cyclones was adopted to make it easier for people to remember and identify (unlike technical terms and numbers), create awareness as they develop and disseminate warnings. The countries need to tick several criteria while naming cyclones. The names should be politically and culturally neutral, non-offensive, easy to pronounce and not more than eight letters long.

Cyclone Tauktae and what comes next

IMD’s list includes 13 names for the 13 member states of the North Indian Ocean region. The group decided to come up with a new list in September 2018, and the WMO adopted the list in April 2020.

The names assigned by India in this round include Gati, Tej, Murasu, Aag, Vyom, Jhar, Probaho, Neer, Prabhanjan, Ghurni, Ambud, Jaladhi and Vega.