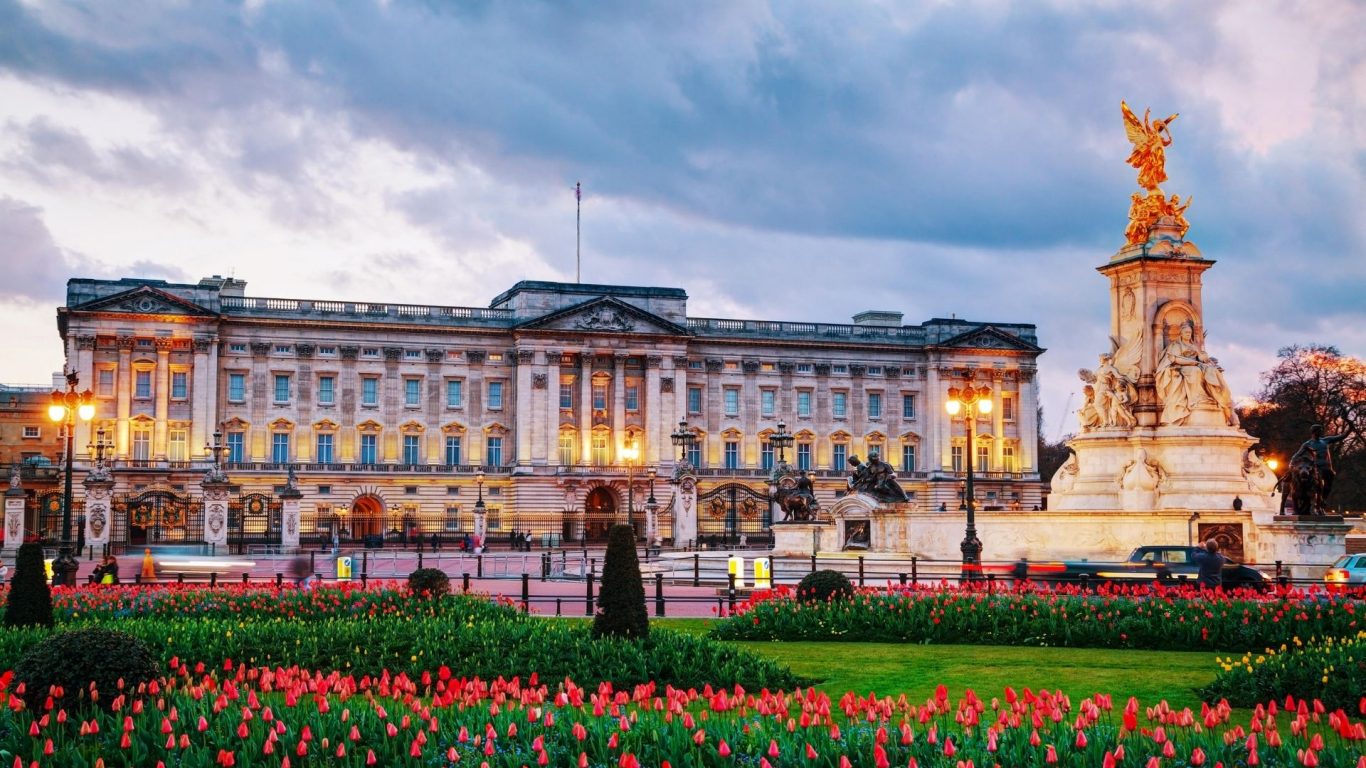 Ever wondered what it would be like to live like British royalty as you binge-watch episodes of The Crown? Well, UK-based rental company UNCLE hears you and has gone so far as to estimate what it would cost to rent out royal residences across the UK, if they are ever on the market of course. Spoiler alert! Buckingham Palace ranked first as the most expensive royal property to rent.

Just how much does a month at Buckingham Palace cost?

Buckingham Palace, with a total of 775 rooms, would have a monthly rent of £2,550,018.(Rs26,40,47,051) Apart from the enormity of the palace, the high rent also owes itself to the central London location and the fact that it was built in the early 1700’s, not to mention that it is the main residence of the Queen. The company used floor plans of properties that are in close proximity to the royal homes to estimate the average rental cost per square metre. Then, they used the royal houses’ estimated size in square metres to  calculate what it might cost to rent each one for a month.

If Buckingham Palace isn’t quite your scene, UNCLE also estimated the monthly rent of several other royal residences. St James’s Palace, the current residence of Princess Anne came in second place, with a monthly rent of £1,734,713 (Rs17,96,24,556). Windsor Castle, where the queen spends her time on weekends and for the month of Easter, is the third highest royal property to rent. Although it has 1,000 rooms, its cost per square metre was estimated to be lower than the other two properties due to its location just outside of London. Monthly rent for the castle would be just over £1.3million (Rs13,61,37,660).

The list further includes properties The Crown fans would be more than familiar with, from Balmoral Castle and Sandringham House to Clarence House and Kensington Palace. Take a look at the complete list here.