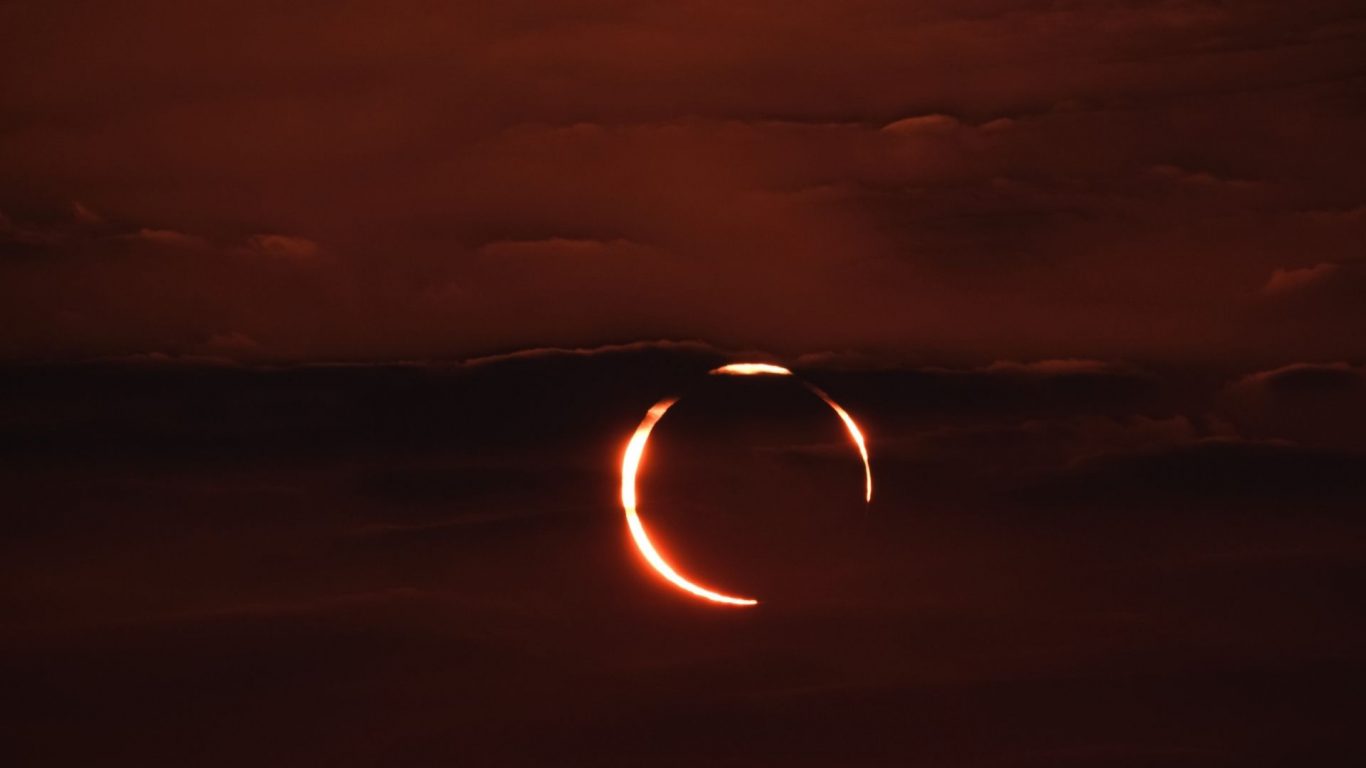 The annular solar eclipse is a result of the sun, moon and earth aligning together on the same plane. According to NASA, solar eclipses occur every 18 months and only last for a few minutes. In this phenomenon, the moon blocks most of the sun except the out edges and causes a distinct “ring of fire” effect, thereby causing a partial eclipse. This is the first annular solar eclipse of the year in India and will be visible from Arunachal Pradesh and Ladakh on 10 June.

Thursday’s annual solar eclipse: Where to watch it

According to NASA’s interactive map, the complete solar eclipse will be seen in North America, Europe and Asia while a few places in India will be able to witness some parts of the phenomenon.

Director of MP Birla Planetarium, Debi Prasad Duari also confirmed this, stating that the sighting will last for only about 3 to 4 minutes.  He also mentioned that the northern borders of Ladakh will witness an eclipse for a shorter duration but at a higher altitude as compared to the eastern part of the country.

Since the eclipse will not be seen by all those in India, platforms like Timeanddate.com will be showing a livestream for those who wish to watch on 10 June.